As a large amount of the choices do not appeal to me, i a said no to those i don’t apply and yes to those that do. I am filming at home, so I don’t permission. I am filming with my dad so no directions are needed. And so on.

The filming will take place in my room, so the only risk is tripping over things on the floor. The room will be dark too, so there’s that. but there isn’t an outstanding amount

The actual scene is one shot, and will only be around a minute. camera angles and scene will take at most a full day.

The reason i wanted to have the scene in first person of the man watching the movie, is to make the audience feel like they’re the man.  That they’re stuck watching credits, i wanted it to add a creepy undertone. i wanted it to seem unsettling.

I didn’t any dialog in my title sequence. I thought it would add to the atmosphere if no one speaks. it makes the scene unfamiliar and makes you comfortable. So the script just details the scene. The atmosphere, and tone. 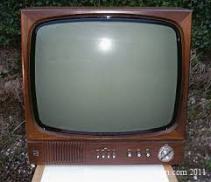 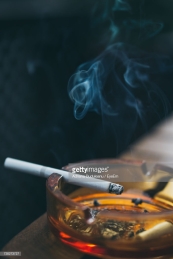 like this one. He will have an old ashtray with a half burned cigarette. the television will be an old box television with static and a grainy picture. The television will be old and dusty. Stains and bad picture. I want not music in the background but like a monotone sound, almost like a vibration. And as the scene plays out it slowing gets louder. And at the end of the clip the doorbell of the house goes off stopping the noise and the man in the chair gets up. I want the television to play (before the static) I want the title sequence to be playing, when all the names have past the static will start.

Due to complications, the original filming idea didn’t work out, however i was told to improvise and so I did. The final product is a still picture with gifs i found on google. i edited the picture a little bit in Photoshop; adding a faint trace of smoke in the air. i didn’t want a lot of smoke as it would have ruined the mood i was trying to portray. i didn’t want to put it on too heavy. After that i found a gif of smoke moving in a gentle motion which was perfect for what i needed. since the smoke still image of smoke was already added via Photoshop, all i had to do was add the gif of smoke in via adobe premier elements 14 (my favourite editing software). and now that the smoke was out of the way and done.

I had to add a television, And for that i simply found a transparent photo of an old school television and on YouTube i downloaded a credit screen of a random film and cropped it down placed it behind the television in once again adobe premier elements. After i had finished that scene, i saved it as an mp4 file and recreated the whole scene once more for the planned transition. i slightly tilted the scene to a side to show an edge, and to make a blatant indication that things have changed. i found a video on YouTube of a moving static, i downloaded it and once again put it behind the transparent television.

The shows Dexter and American Horror Story are both part of the horror/thriller genre. However, their title sequences couldn’t be more different. American horror Story is very upfront about its horror, from the first second its dark and creepy. Dexter is subliminal with its horror, there are hidden meanings and hidden horror all over the title sequence.

American horror story has many characters and doesn’t focus on one of them. There is a new character every episode. However, Dexter is based on one character called Dexter, and you follow his life and thoughts through the series.

When i was watching the title sequence to American Horror Story i seen a character that looked like a man named Grady Stiles who was a freak show performer. In the early 30’s (and probably even further back than that) there was a special type of circus called the ‘Freak show’ where people with bodily malfunctions would be given nicknames and showcased to the paying public. Grady Stiles had a condition were his fingers were joined together. And that made his hands looked like lobster claws. It was a genetic condition called ectrodactyly. And so he was nicknamed ”. This means that characters in American Horror Story are based off of real people or at least inspired by real people. 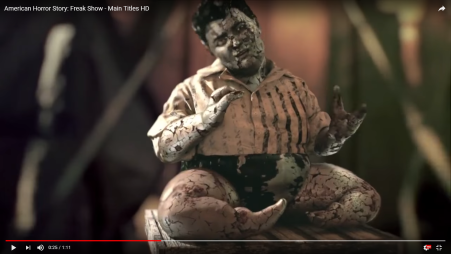 But Dexter is based off of Dexter and nothing else. Nothing in Dexter is factually, apart from the serial killer traits that Dexter displays. His behavior and habits are very similar to other serial killers which is why they’re grouped together. Their pasts may be different and their personality may be different also. But their ‘traits’ and habits are very similar. 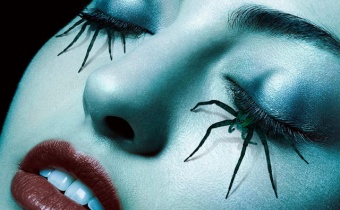 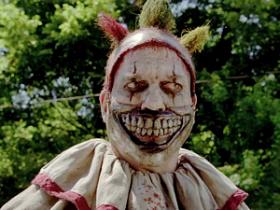 I think i will follow the same direction as Dexter, one narrative is easier to create and makes the end product less messy. I personally would classify American Horror Story as ‘Shock Horror’ because of its elaborate make up and monsters.

I am happy (with most) of the camera shots and angles (for the most part) but i don’t entirely love the editing. And i don’t know what the point was, or if there is one. The editing as in sound and editing of the actually clips are fine, but the placement of clips is what I’m not happy with. If i was to re-shoot this id have used a tripod to keep the camera steady. And i would have made the shots longer. They cut off too quickly which makes the clip as a whole messy. And tacky looking.  I think I’d add a little more variety in shots such as more angles and again a steady camera as a main camera.

the camera work wasn’t the problem, the editing was what i was dreading. Now usually i love editing but id never used final cut pro before. I watch it now and have a hundred things I’d change. I’d have added more sound effects, I would have redone many shots, including when the victim walks around with his wallet in hand. That was a very stupid idea, why would he just have his wallet out?

the sound affects are terribly placed, the sirens are completely out of place; police wouldn’t get there that quickly. And i don’t know why we didn’t reshoot that scene. But I was happy with the camera work over all.