Interactive storytelling is a type of digital entertainment in which the story line is not already determined. The author creates the setting, characters, and situation which the narrative must address, but the reader experiences an unique story based on their interactions with the story world.1

‘Interactive videos’ are everywhere on the internet, especially on YouTube. here are some examples:

This is a YouTube interactive video, the video’s ending and what happens between is completely dependent on your choices.

This interactive narrative is an advertisement in the form of a comic book, you click and hold to watch the comic book move and the characters talk and at the end of the comic a man says ‘what are you waiting for? secure you home now!’ 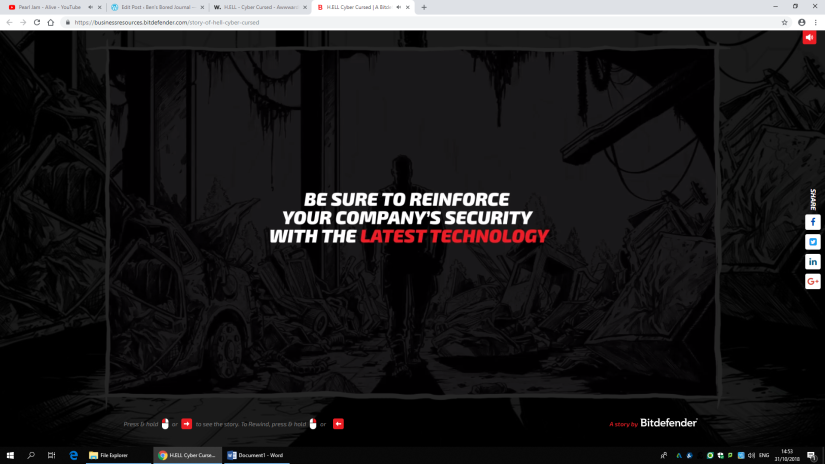 This is a interactive narrative website, used to advertise home and business security, 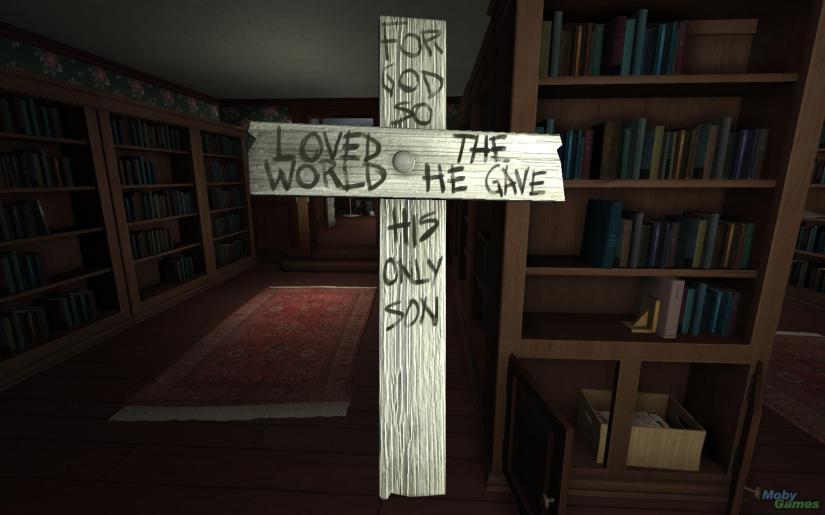 There is an interactive narrative game called ‘Gone Home’. But its not like call of duty or Grand Theft Auto. The game play itself is actually quite minimalist, the whole game is about a teenage girl coming back to her old childhood home, however when she gets there everyone is gone. And the game is finding out why the family left and how they developed as people whilst the girl was gone, by picking up objects in different rooms and a small part of the story is revealed relating to the object. 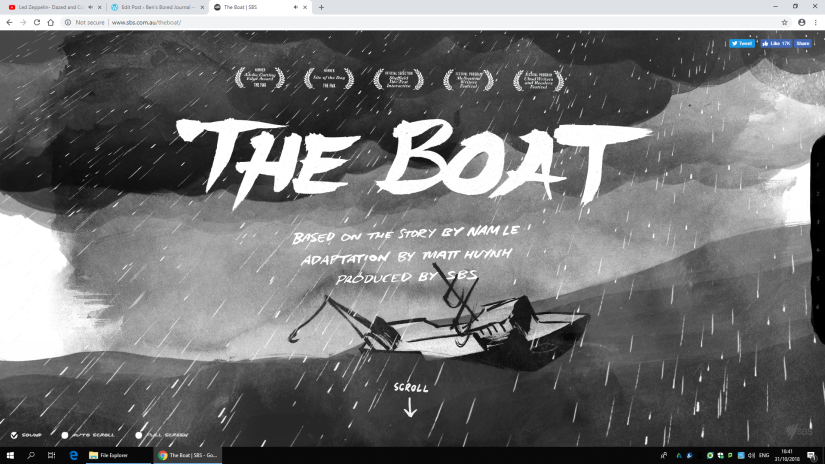 This is an interactive story, you scroll down with your mouse and the story continues. The story uses audio and movements (such as sudden jolts in pictures) depending on how fast you scroll. The story is called ‘The Boat’ and was written by the author Namle.

Interactive media is interesting because its universal, it works for many things; advertising, stories, YouTube videos and even games!

I quite like interactive narratives, I think they’re a great way of showing a story in all angles. And in many ways it can make you listen or read a story with more engagement.  It adds more enjoyment to a story, you get more submerged into the story. It really makes you feel like you are apart of the game, or even a spectator looking into the window of someone else’s life like in ‘Gone Home’.

But the first published interactive storytelling software that was widely recognized as the “real thing” was Façade, created by Michael Mateas and Andrew Stern. 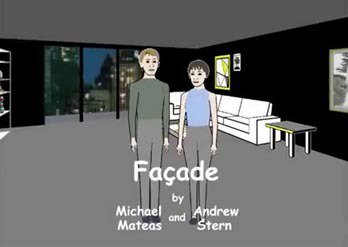 Façade is an artificial-intelligence-based approach created by Michael Mateas and Andrew Stern. It was the winner of the Grand Jury Prize at the 2006 Slamdance Independent Games Festival and is recognized as the first true interactive storytelling software. It is text based and uses natural language processing and other artificial intelligence routines to direct the action.

When I made my product i wanted to make something simple, since I’d never had the chance to play with anything interactive; aside from games of course. And so, I used PowerPoint and used the hyperlink to connect each slide and made a game based on choice.

Now, I don’t know why I never put in any background at all, this is screaming for one, I can hardly feel connected without images. But I have learned from this, images are important in this kind of product. My research shows that the images are everything and are half the recipe.

Hyperlinks are another thing I had never heard about, and what mean by that is, I didn’t know a person could use them to connect slides together in PowerPoint. But this definitely did the job how I wanted it to be done. I used this because I wanted to play around with this new found wonder and also because I felt this would work the best with what I wanted.